Indian summer is in full force and I am loving this flip flop weather! Warning: This post may sound very sunshine-and-rainbow-and-lollipopish, but I was born with glitter in my veins, so I guess that's okay. 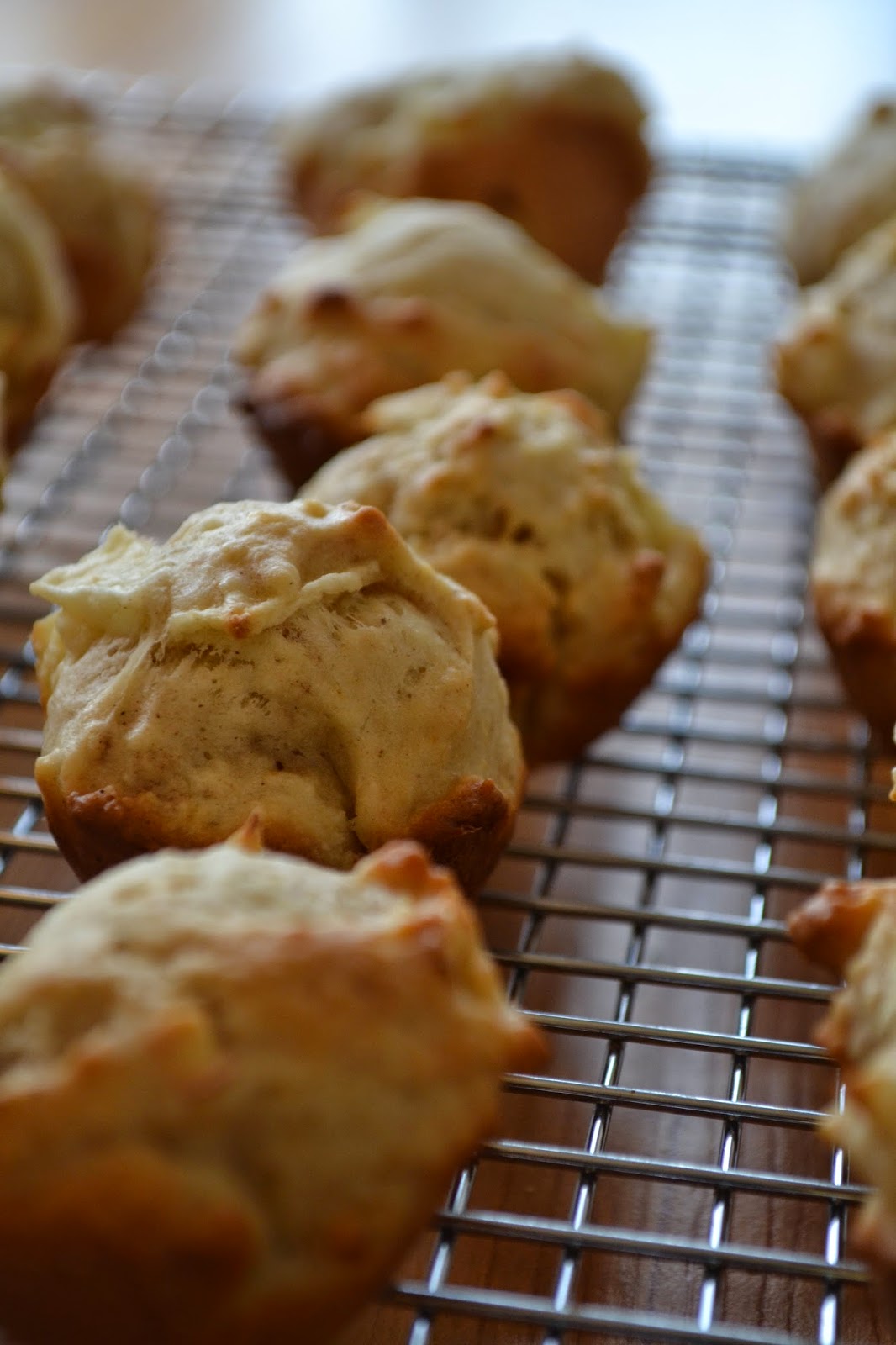 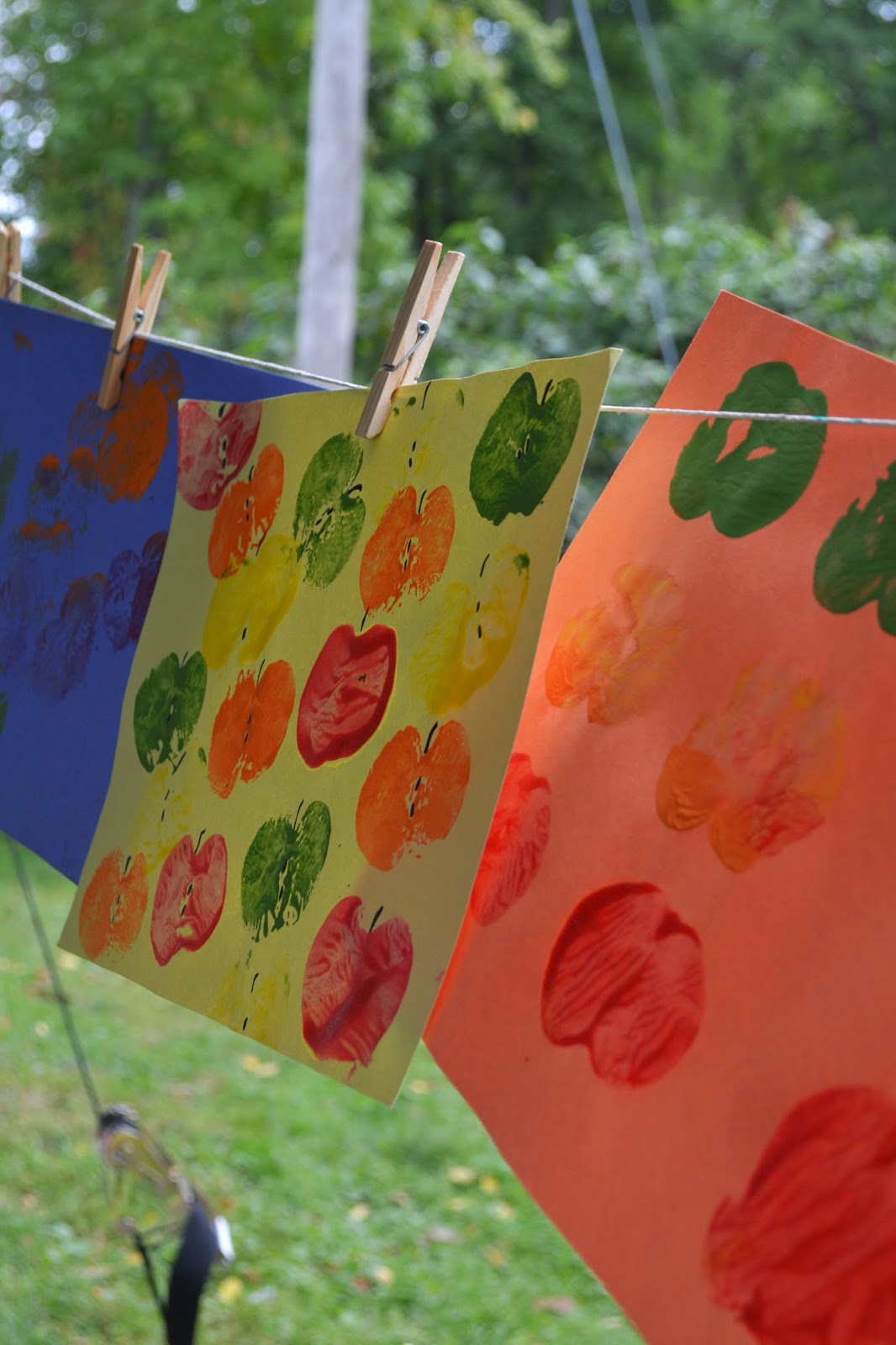 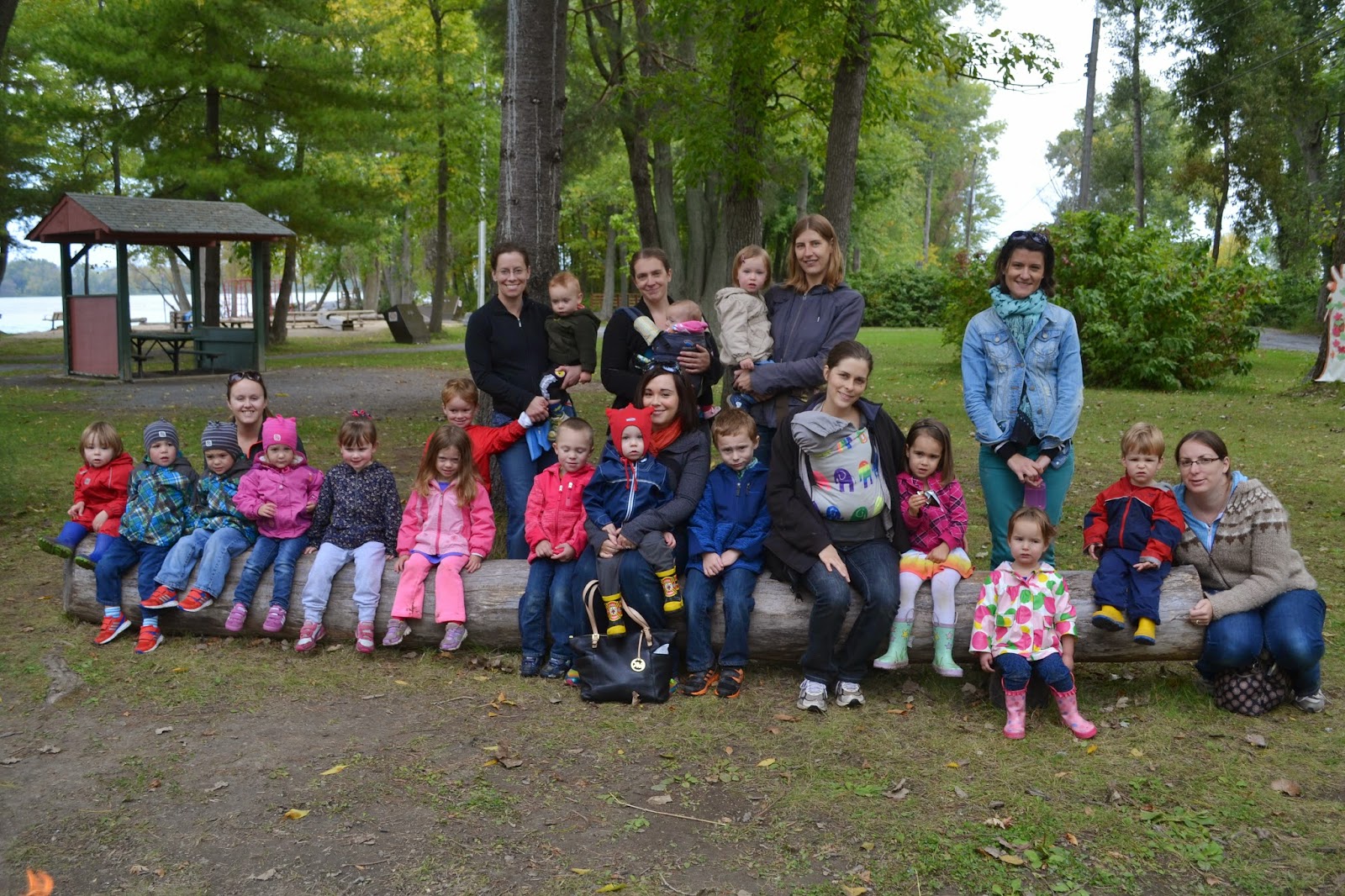 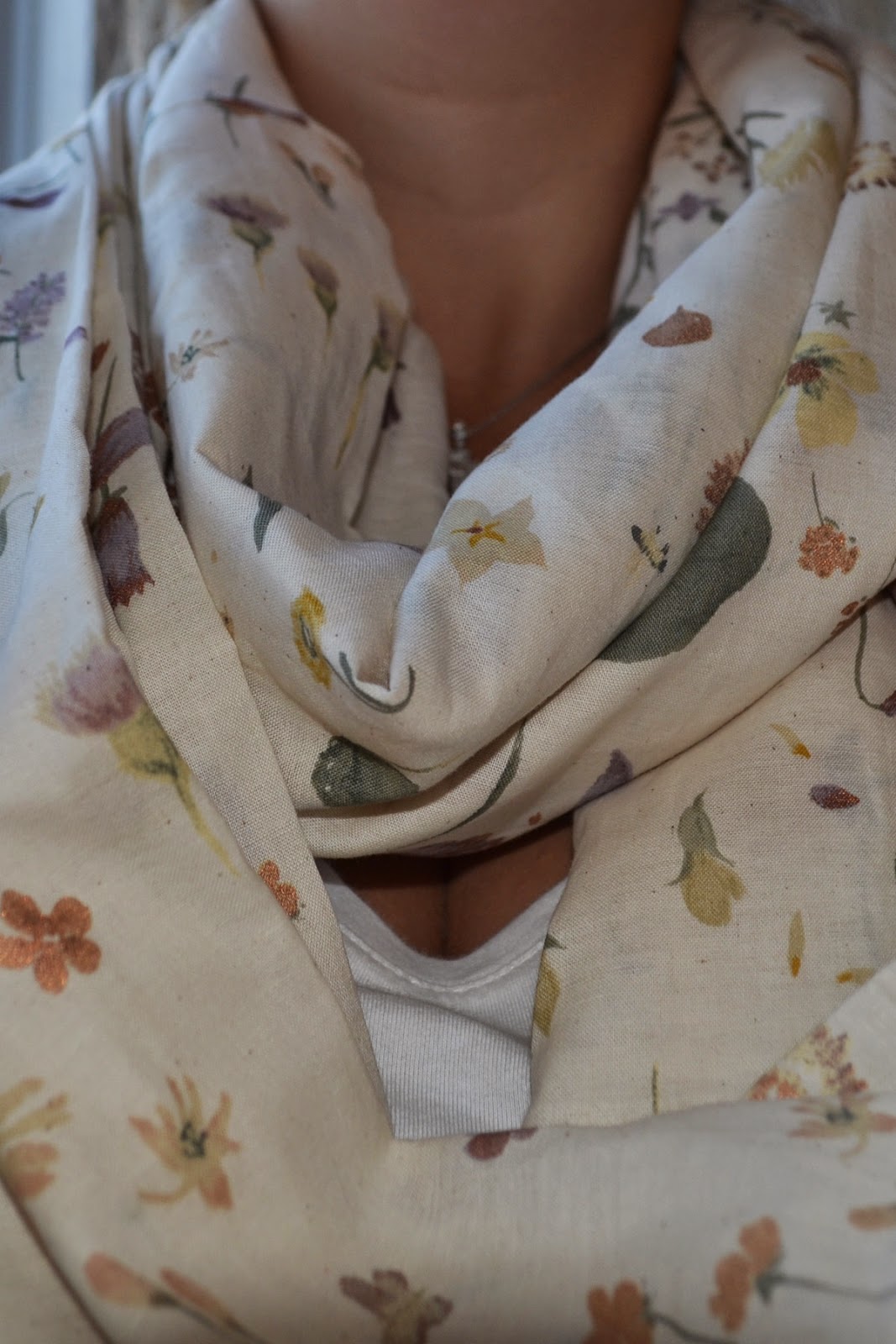 Meanwhile, I was surprised at how nervous Henry was at his first "Gym and Swim" class. When the other kids arrived, I realized my baby can be shy. He held my hand tightly and buried his face into my leg. The best part? He is now three weeks into the program and he is thriving! In the gym, Henry is learning how to play soccer, basketball and hockey. In the water, he is learning how to float on his back and jump into the pool. He is gaining confidence and having so much fun. 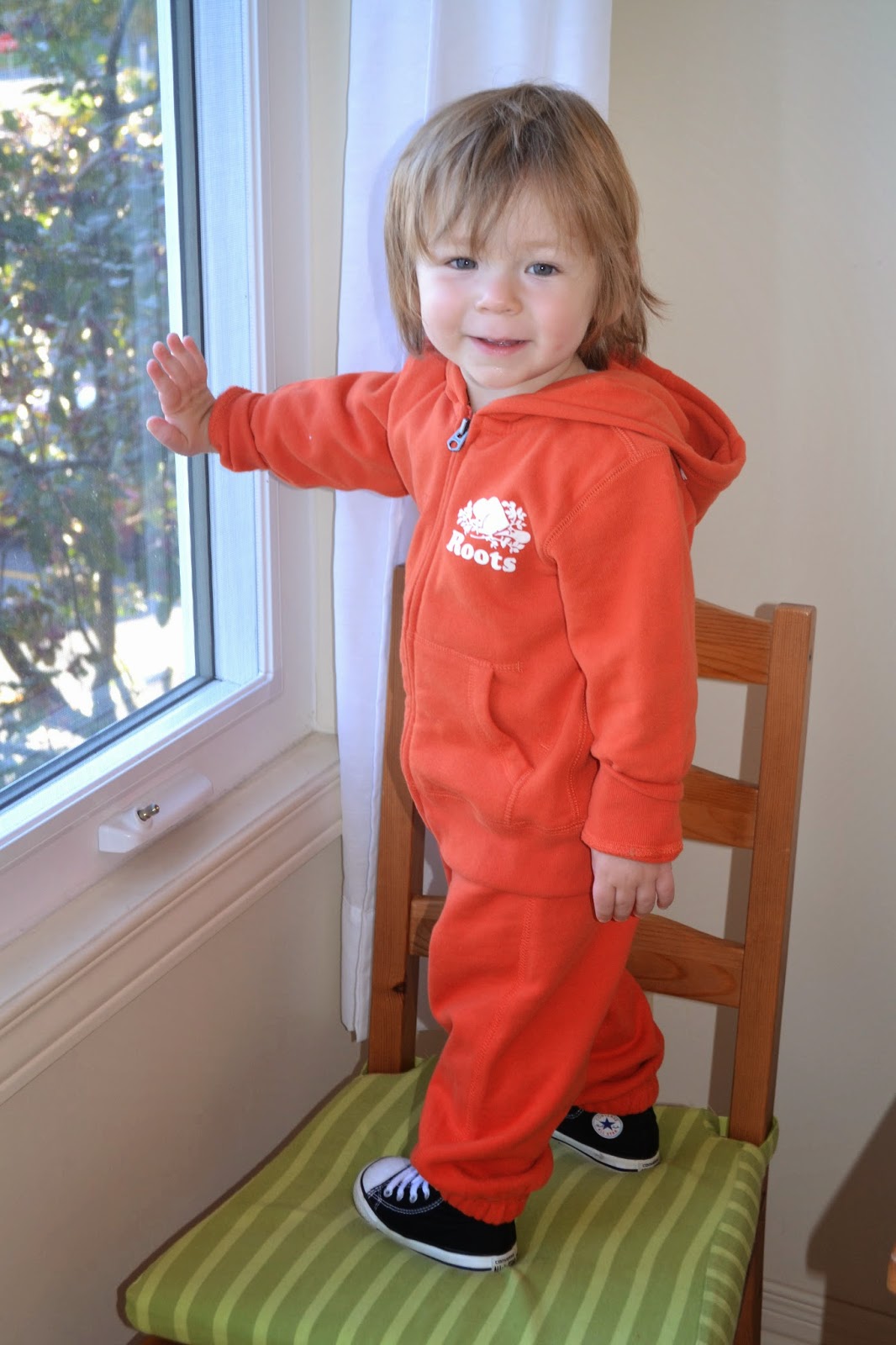 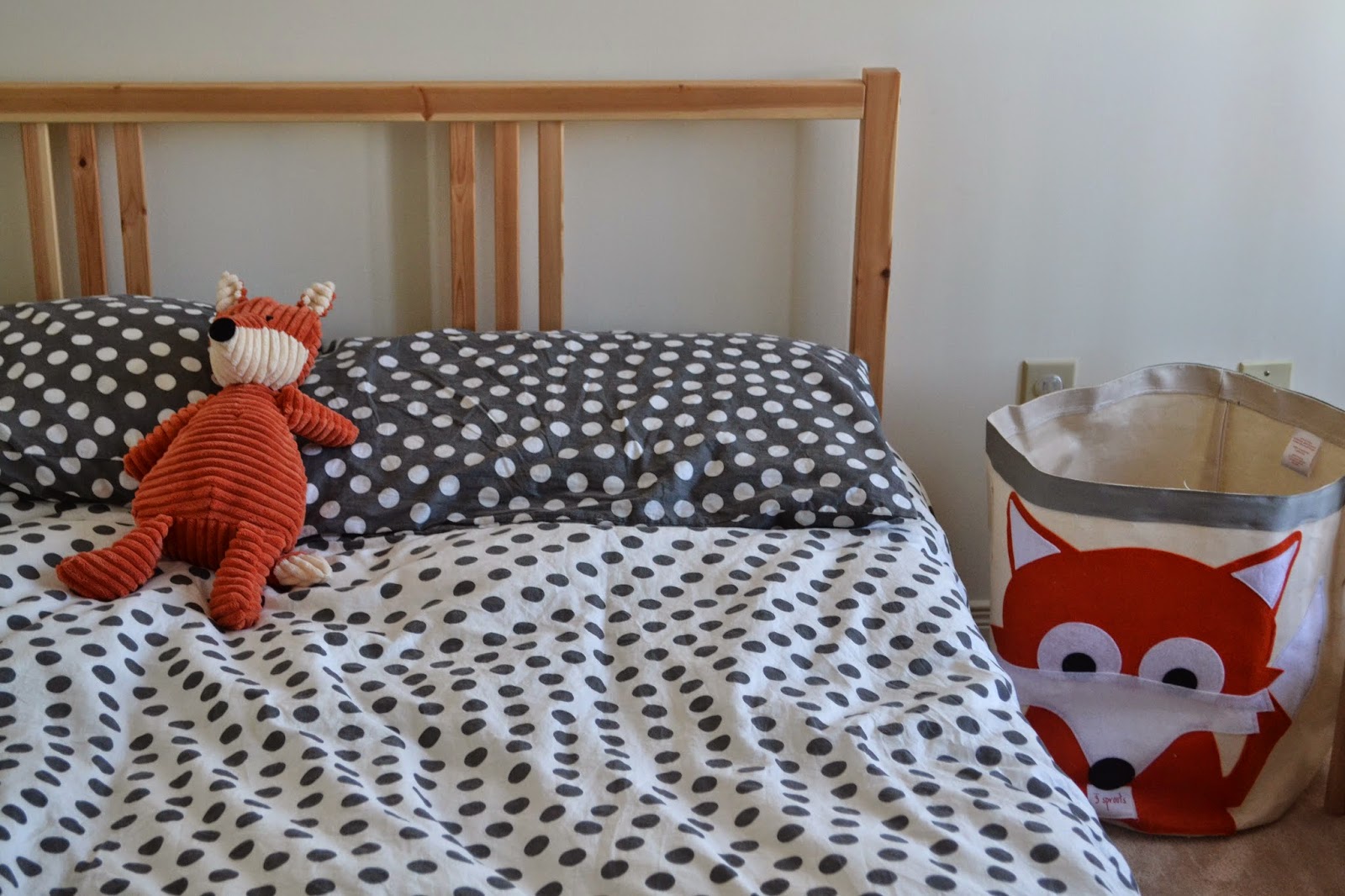 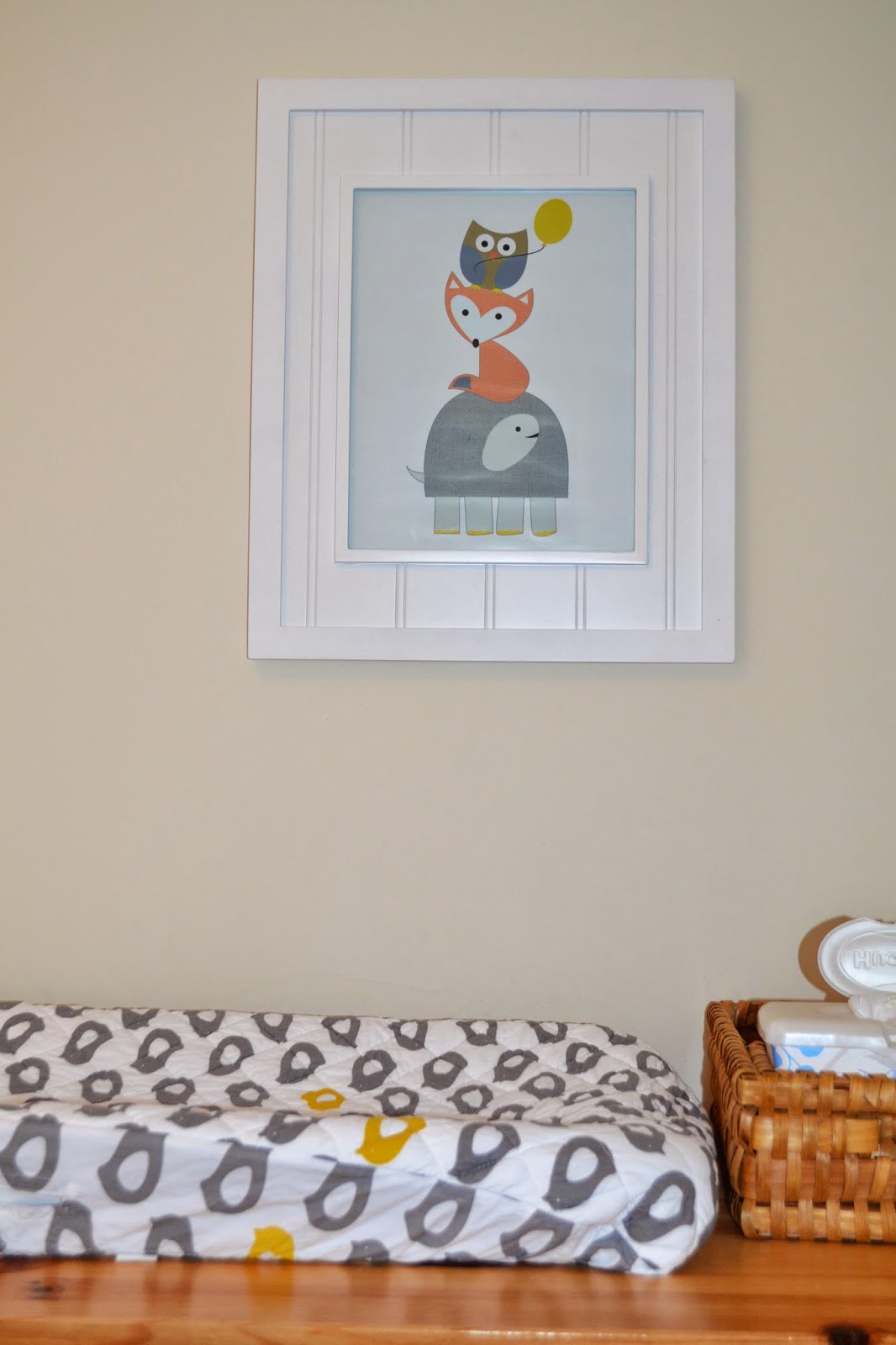 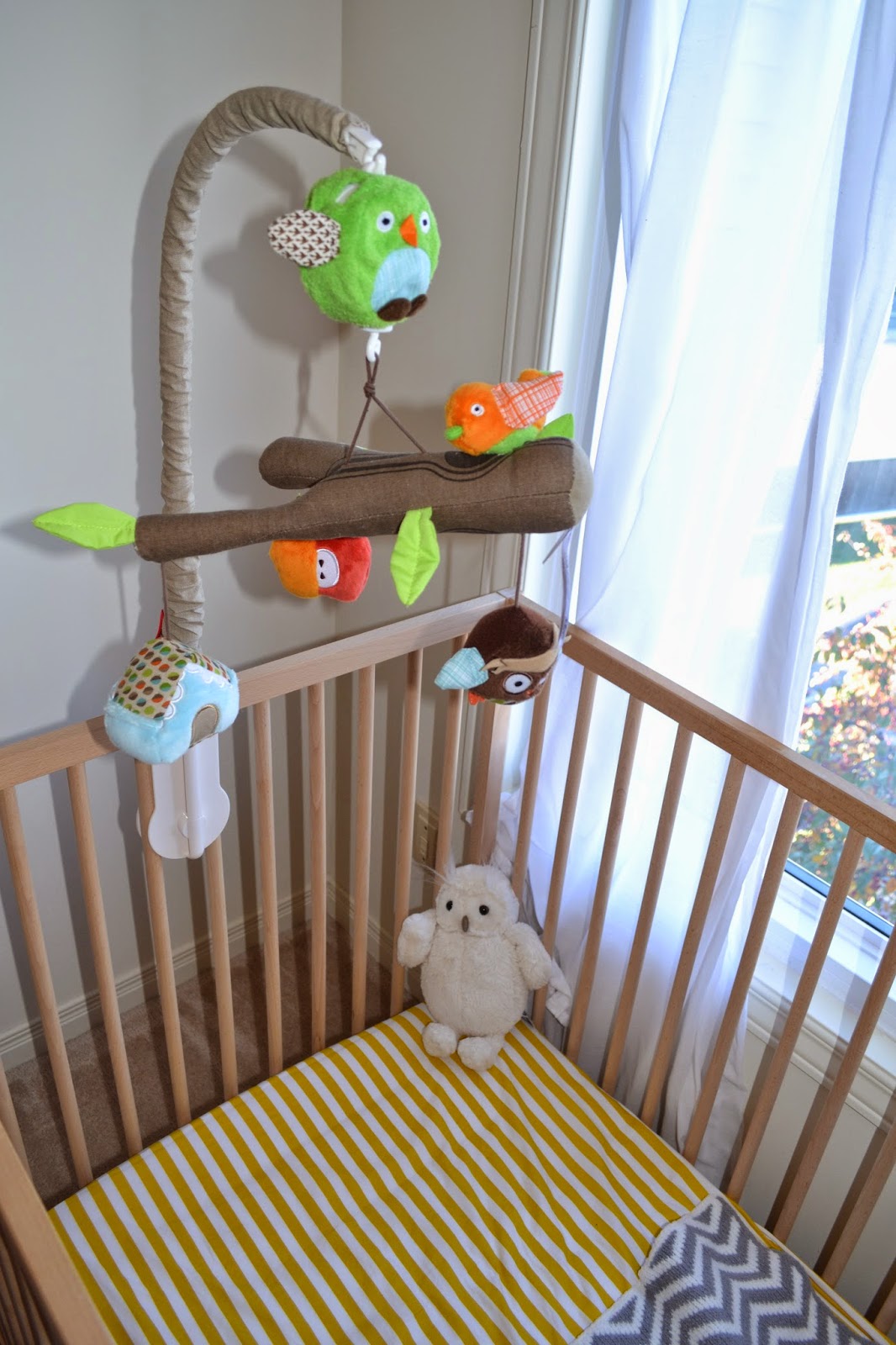 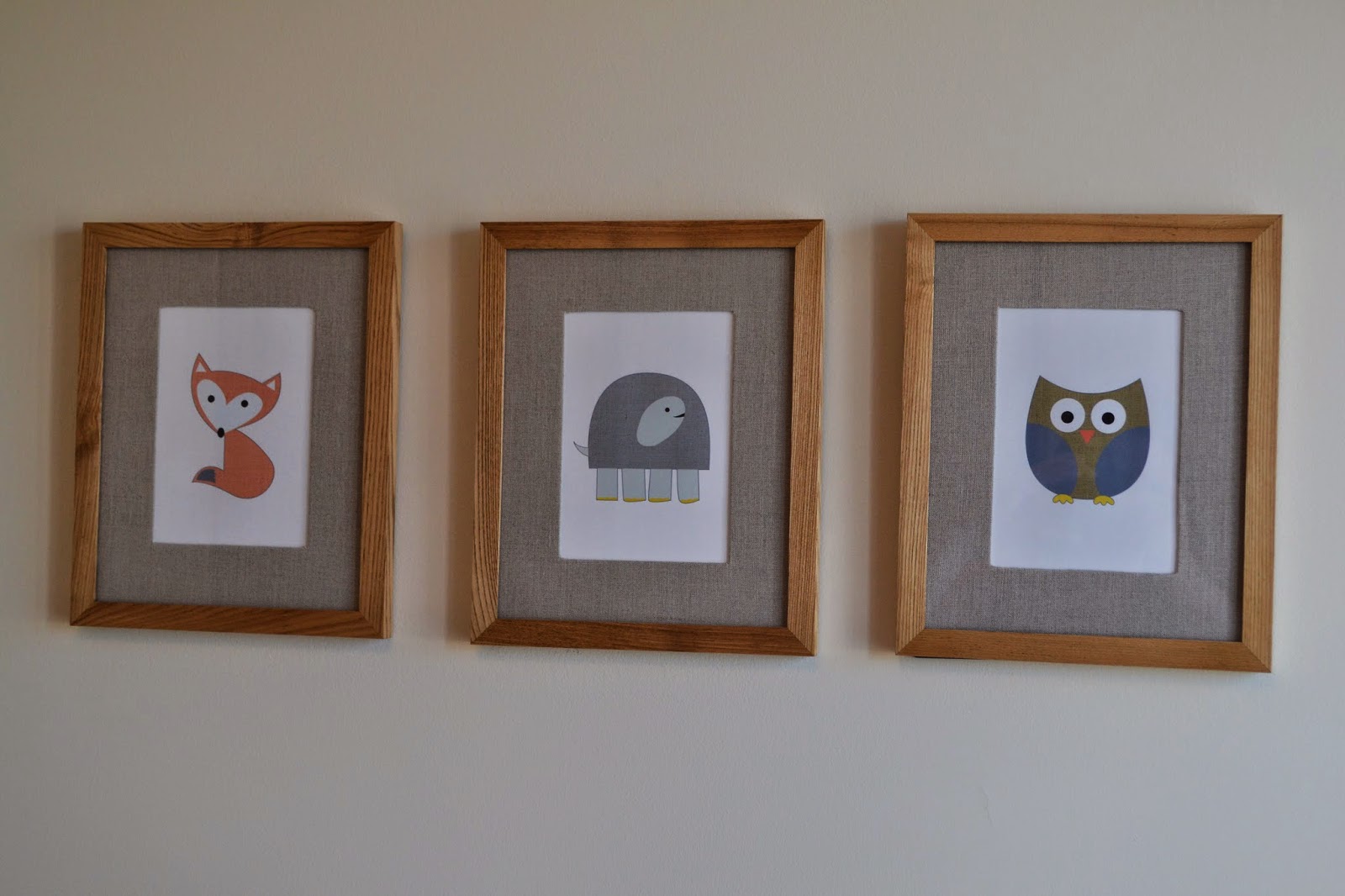 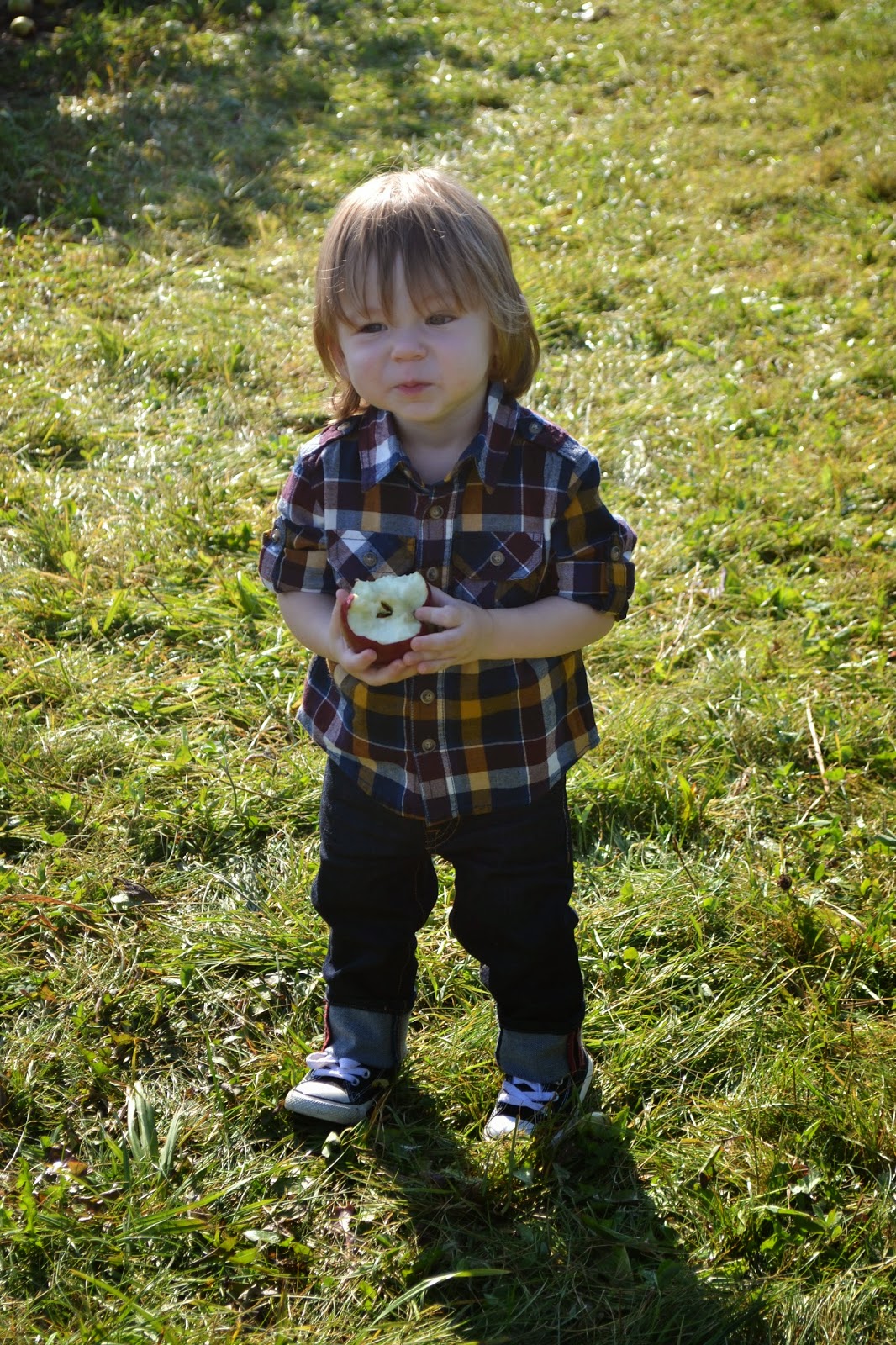 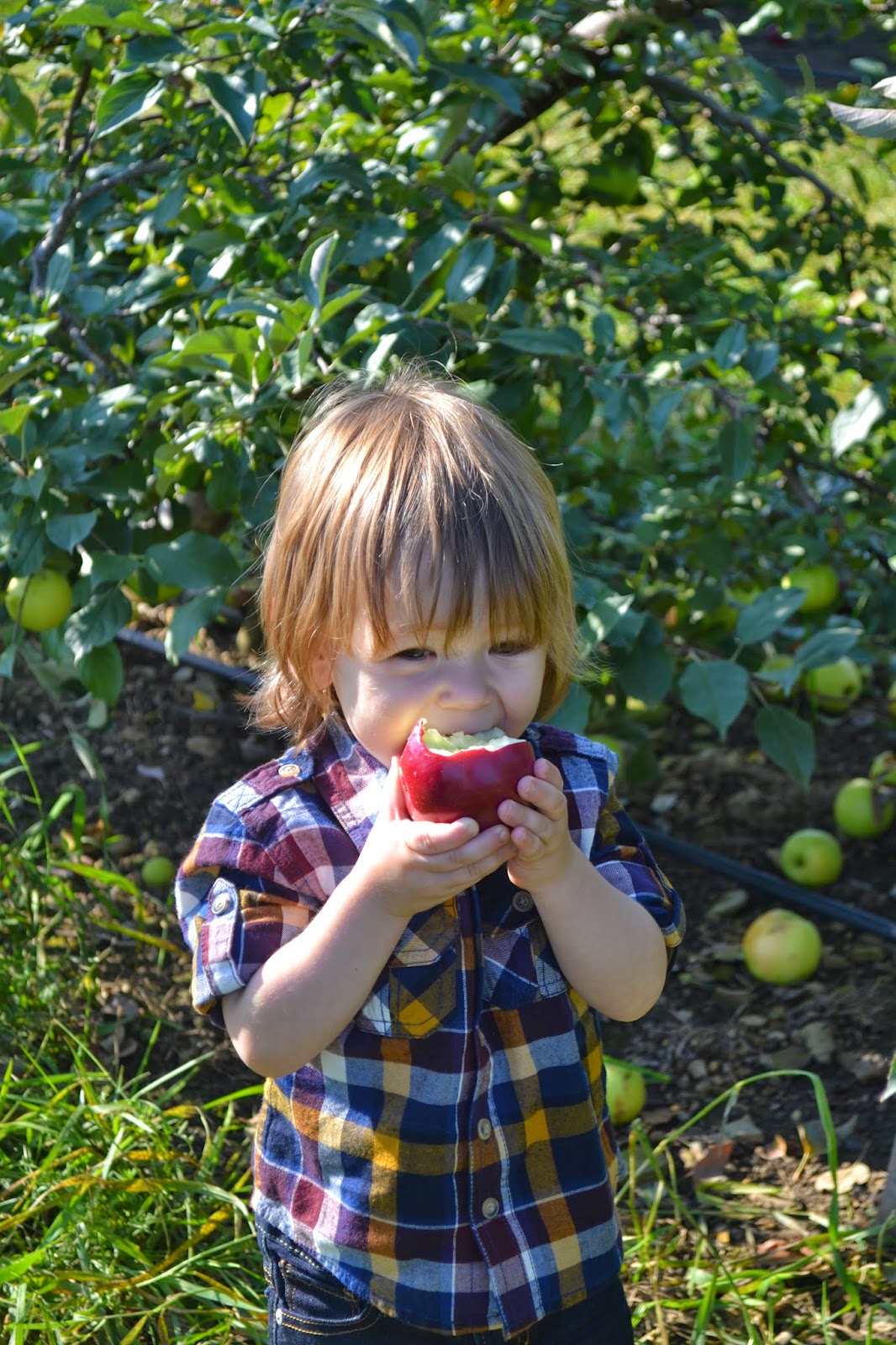 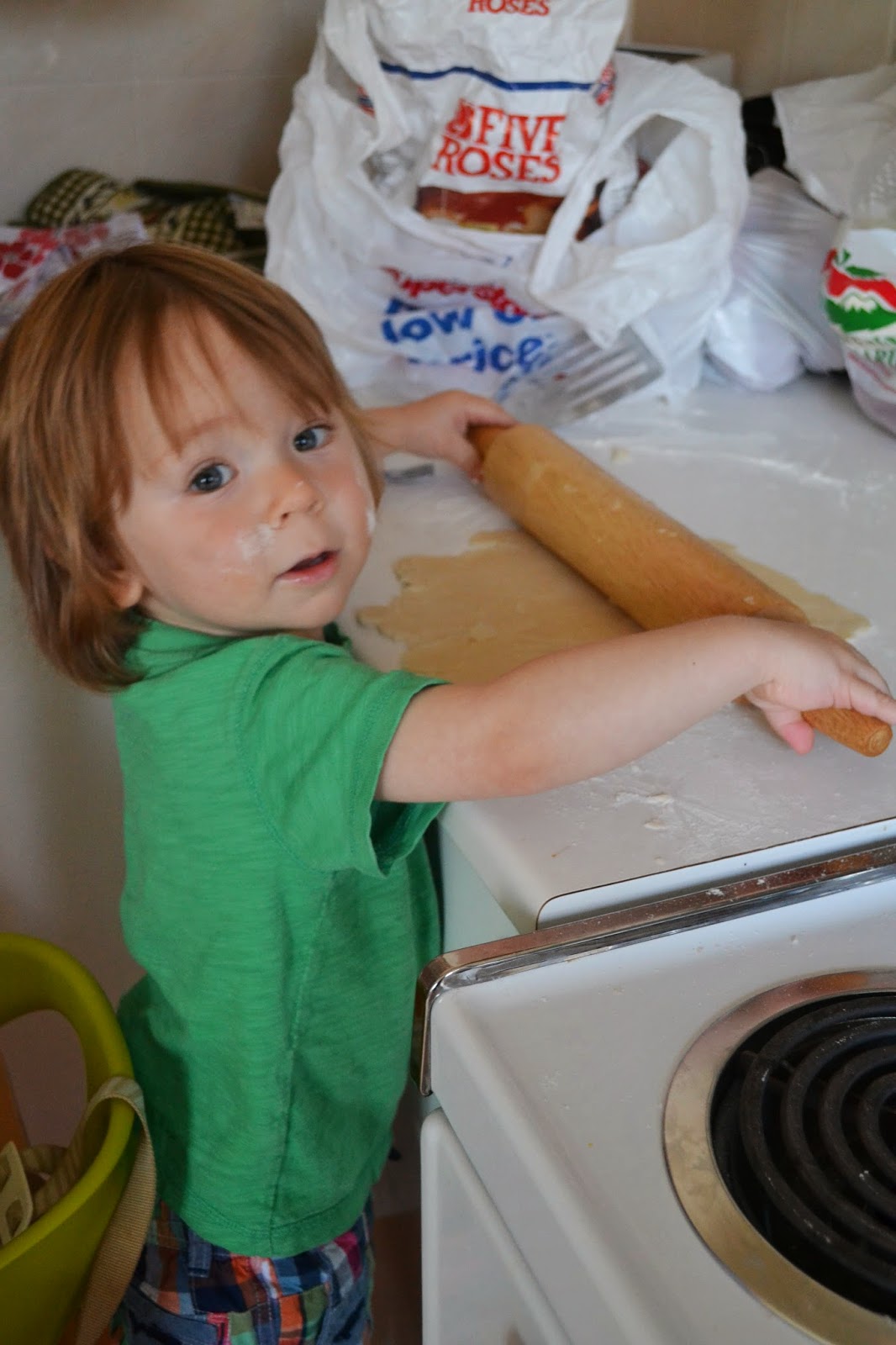 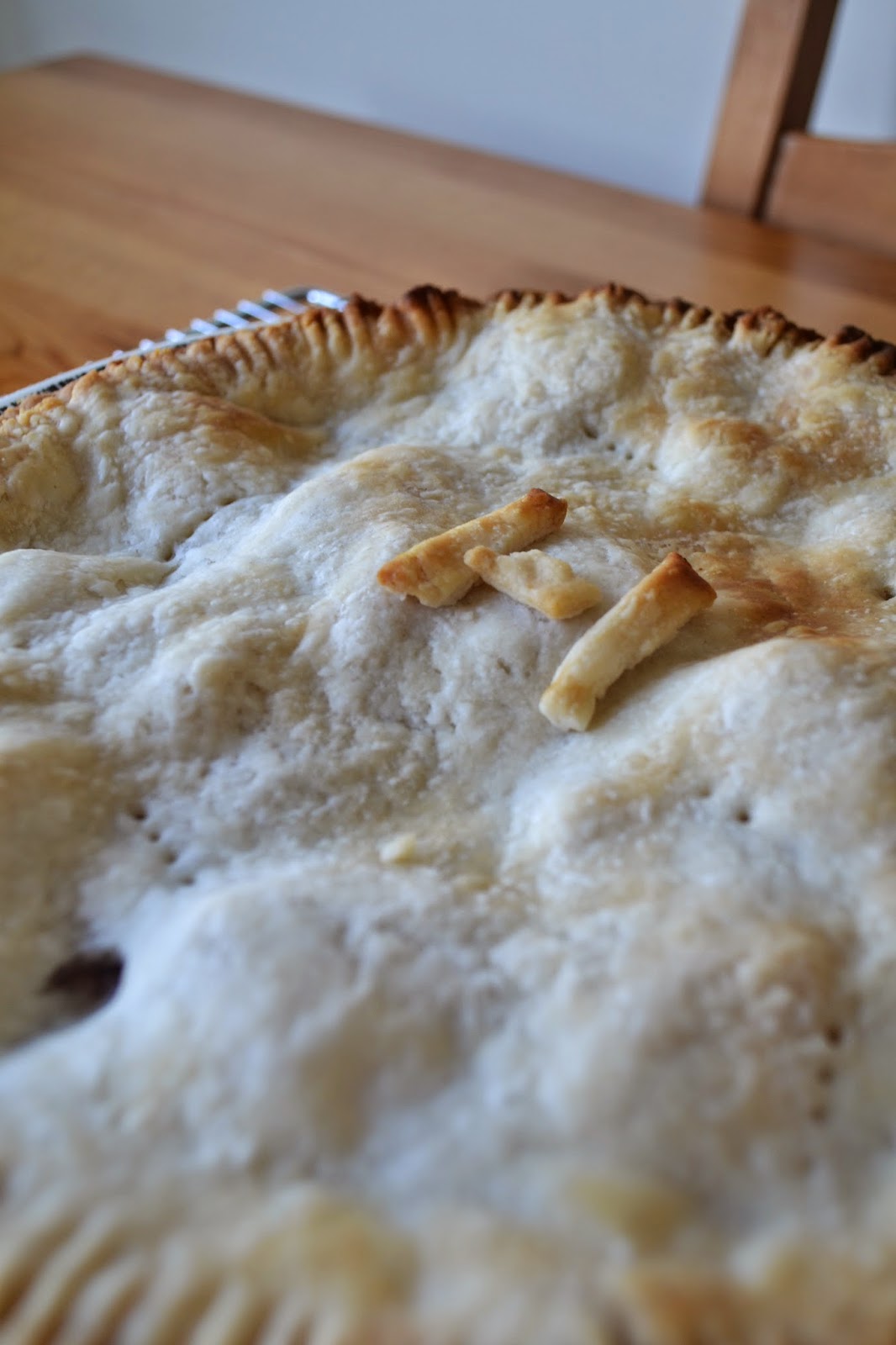 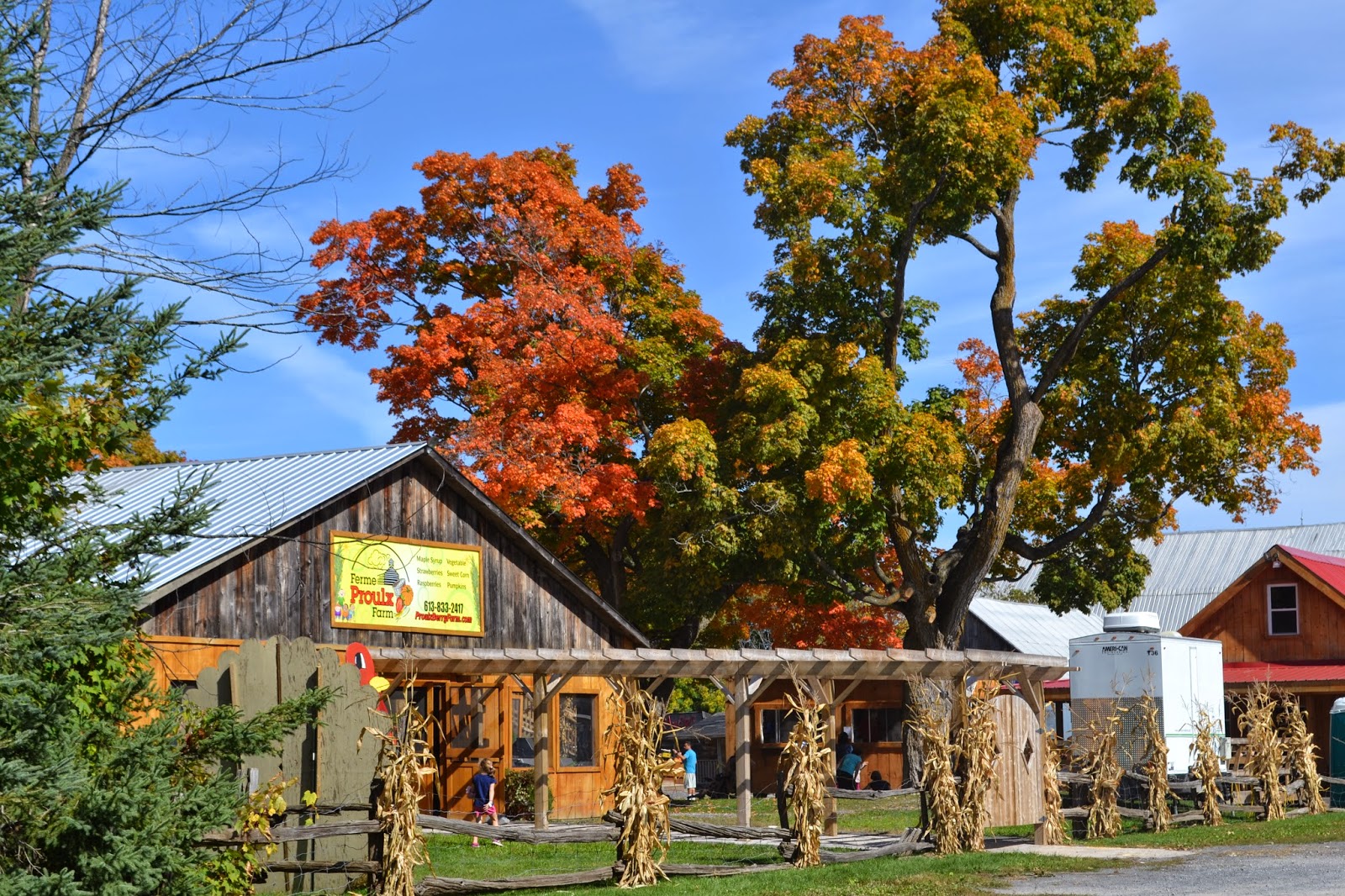 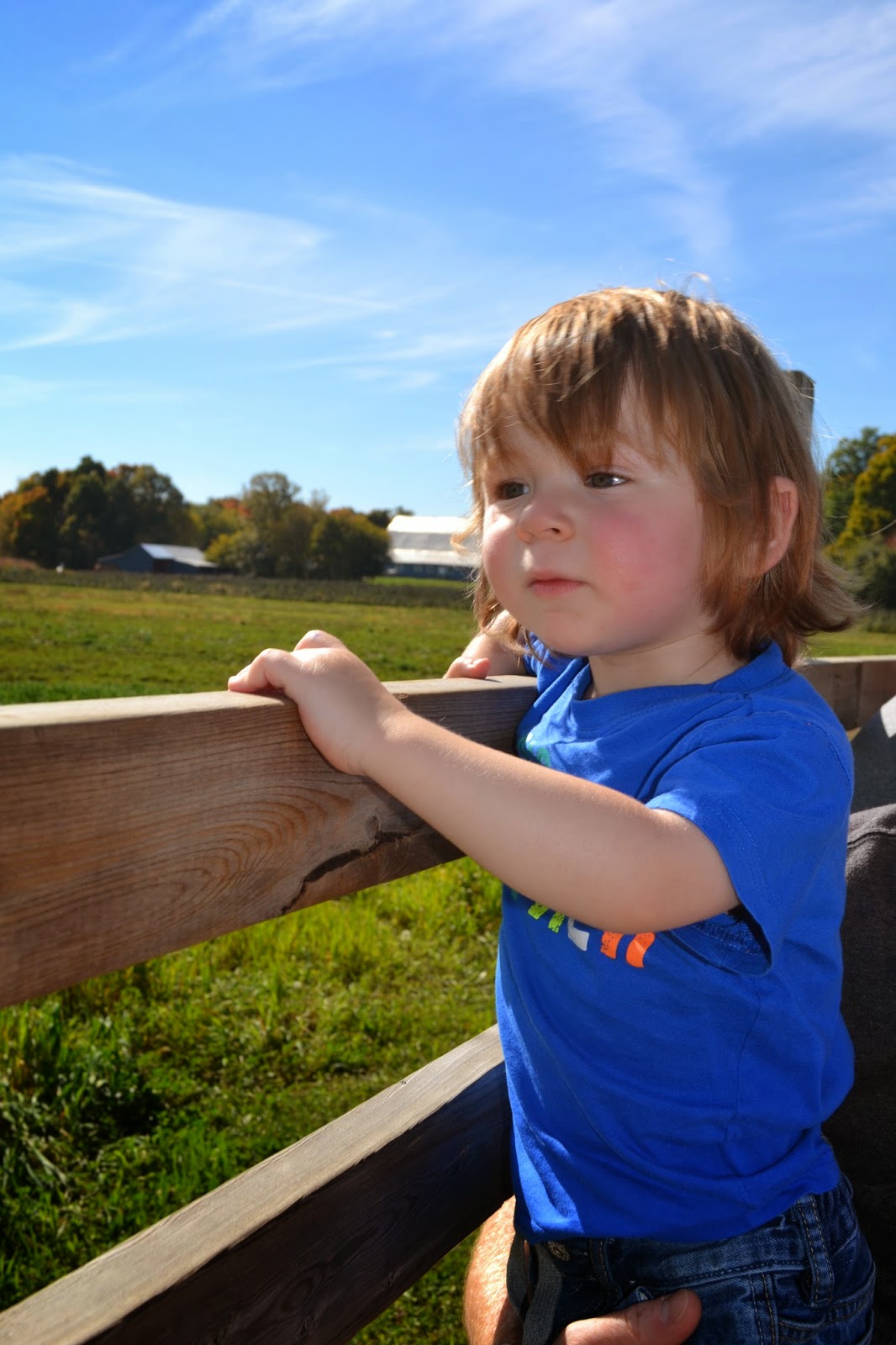 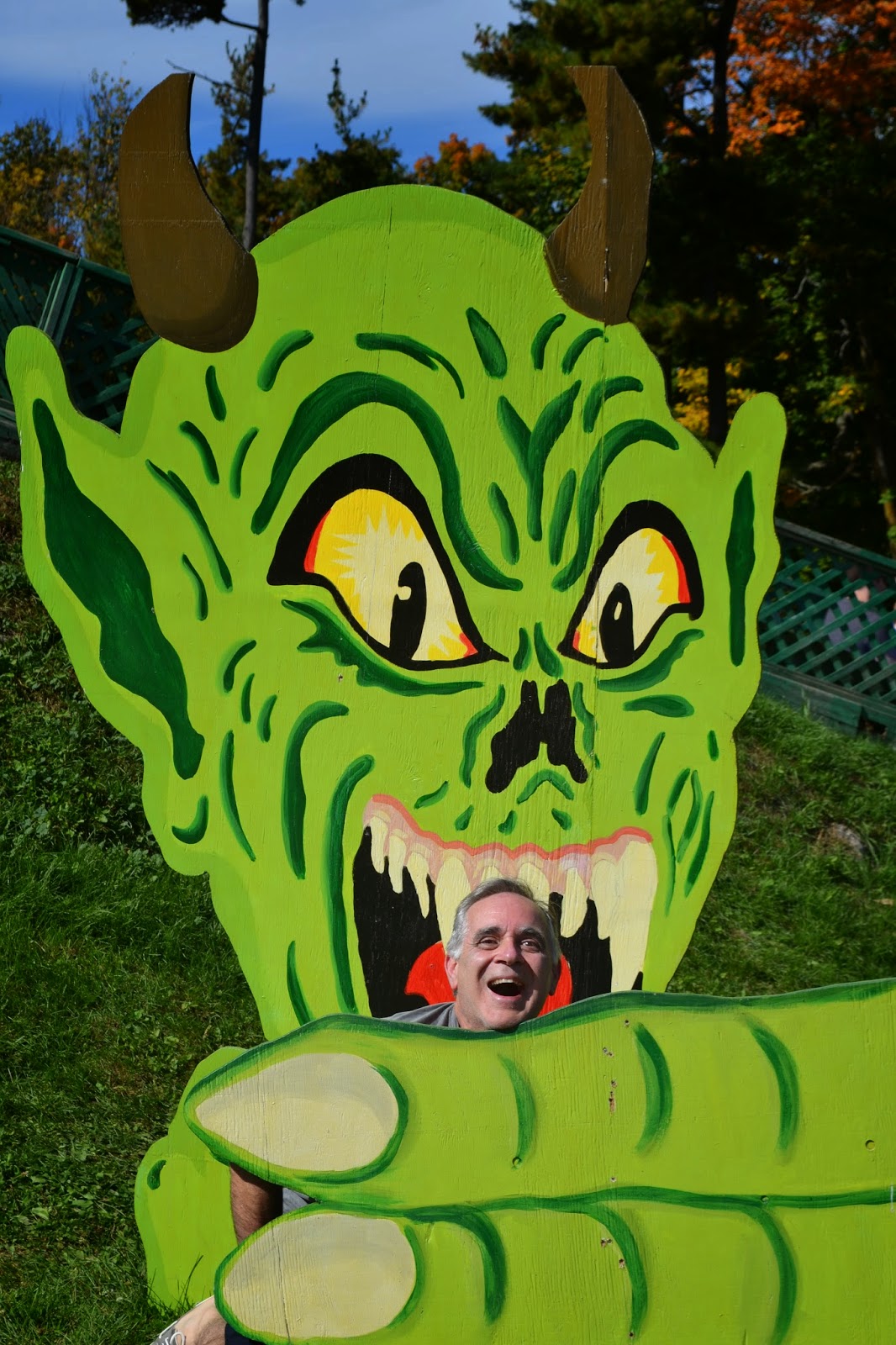 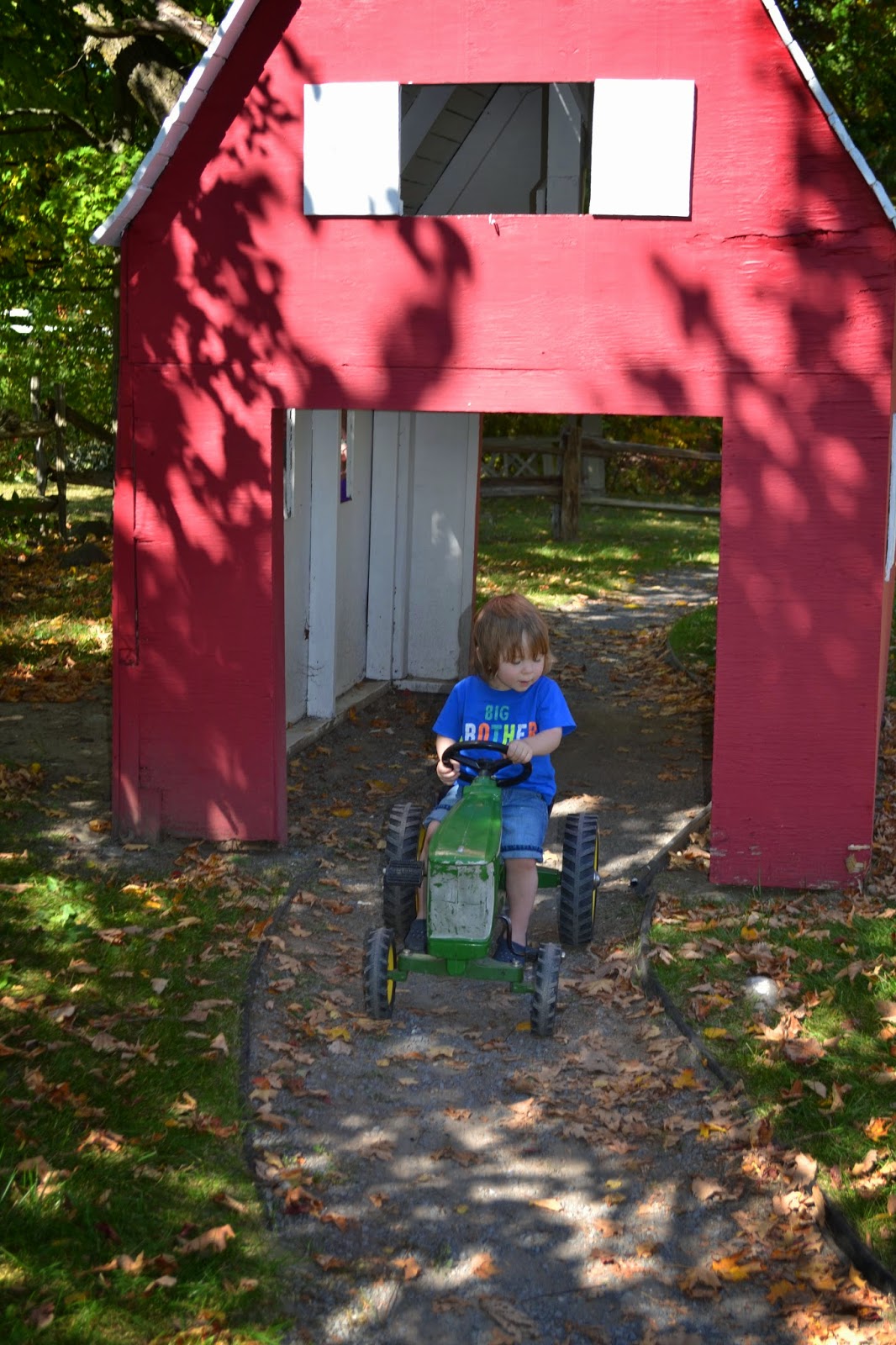 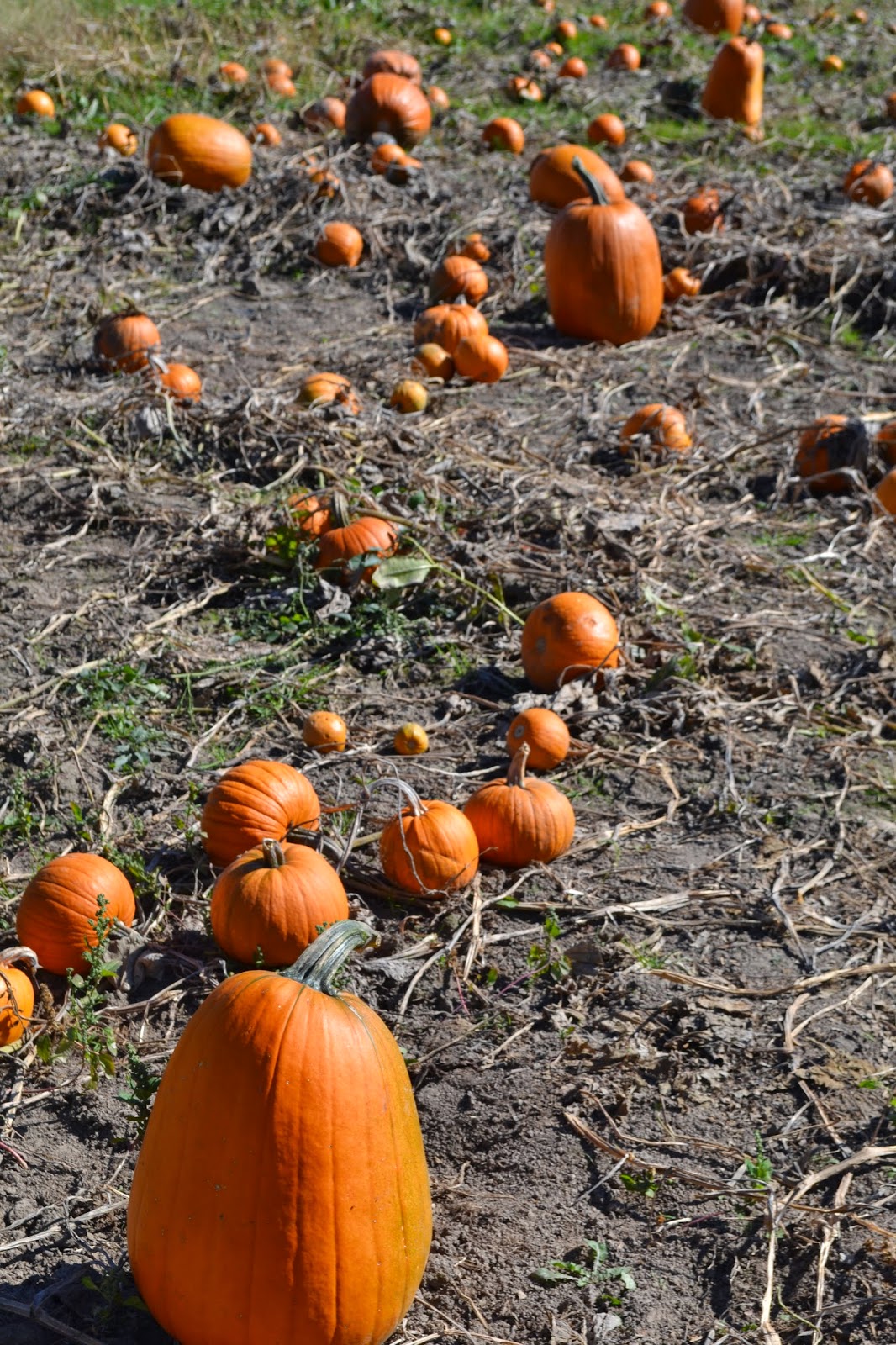 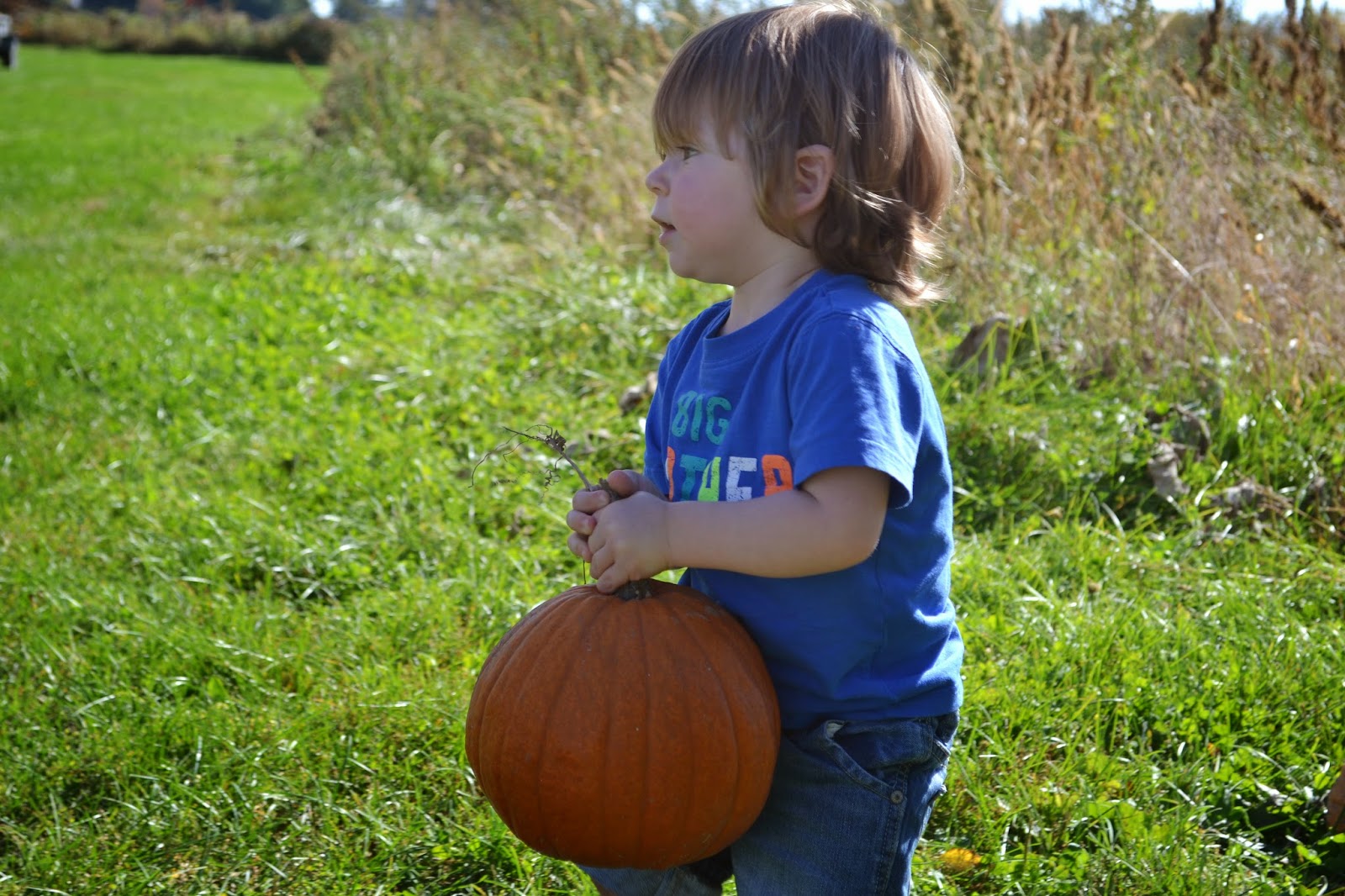 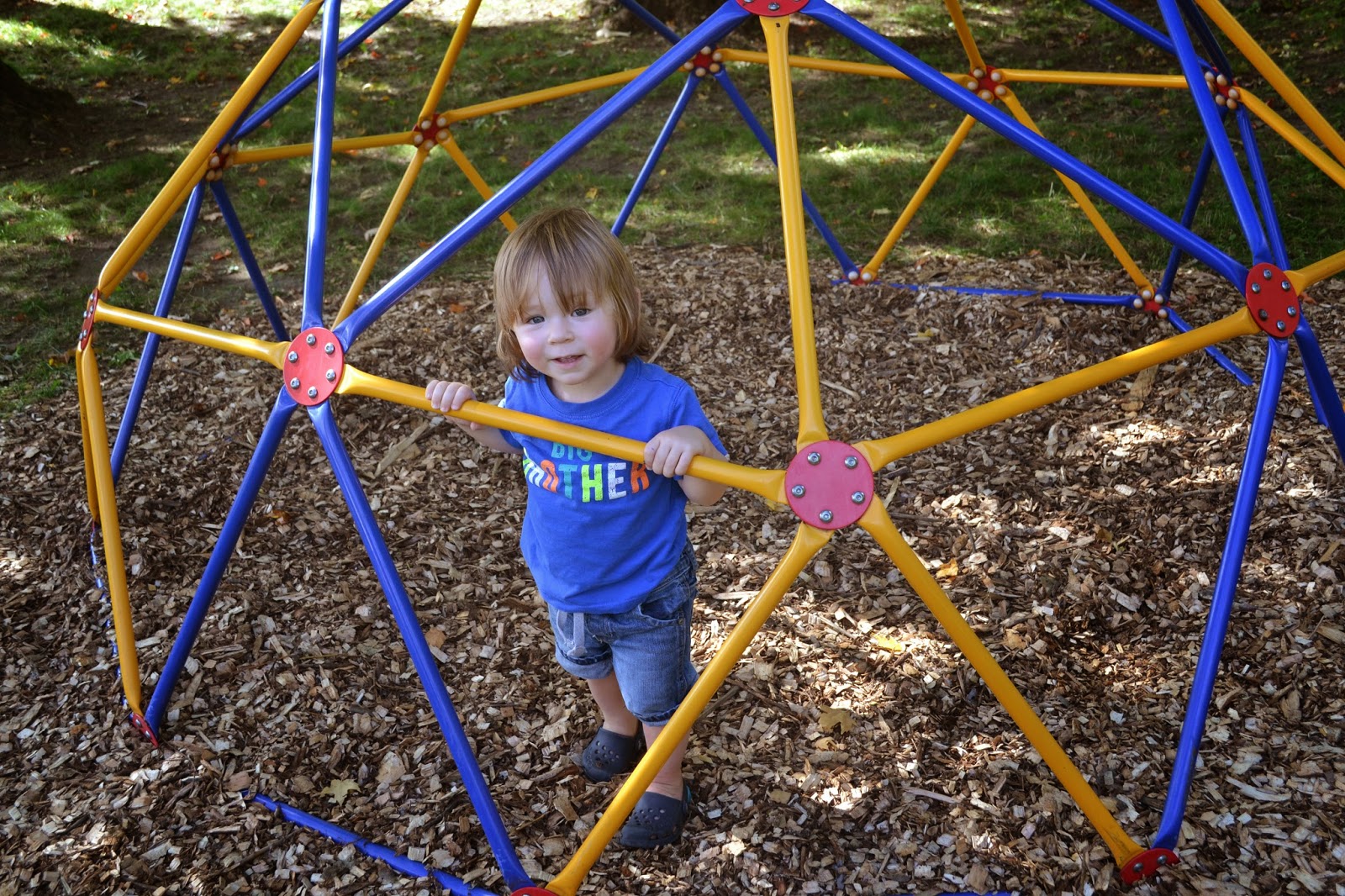 And I shall call it a day! Good night, friends.
Posted by Alyssa at 5:02 PM