"Imagination is everything. It is the preview of life's coming attractions."
-Albert Einstein

I convinced Mike to brave the weekend crowds and make a quick trip to IKEA because we needed a new shower curtain. That place is crazy. We got lost in the maze of furniture as Henry napped in the ergo. We left the house to buy a shower curtain and we came back two hours later with the shower curtain and a bath mat and an inexpensive frame and, most importantly, a children's market stand. 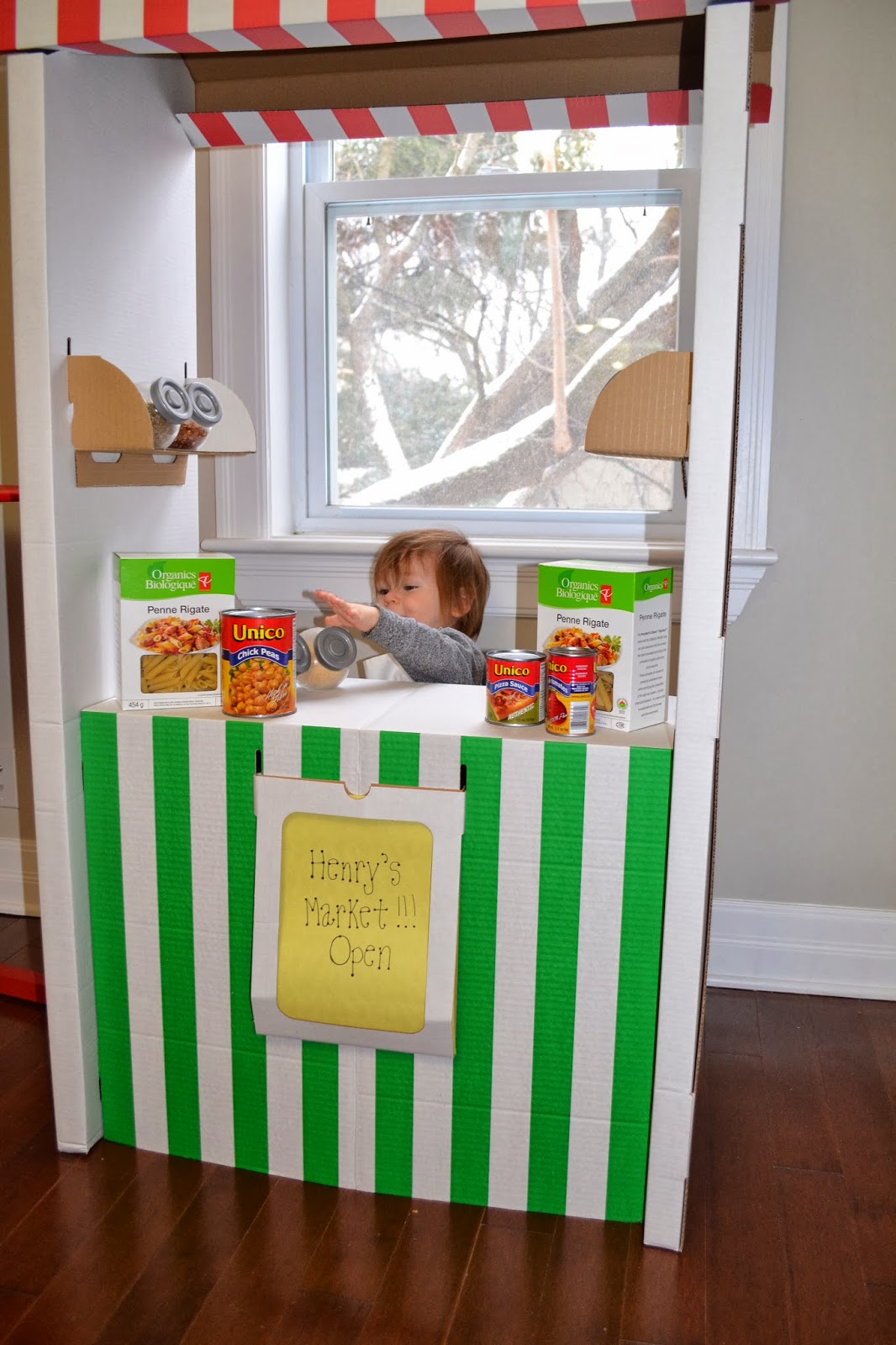 Only $12.99 and it kept Henry busy all afternoon. Stocking the shelves is a lot of work, but my baby takes pride is his business. 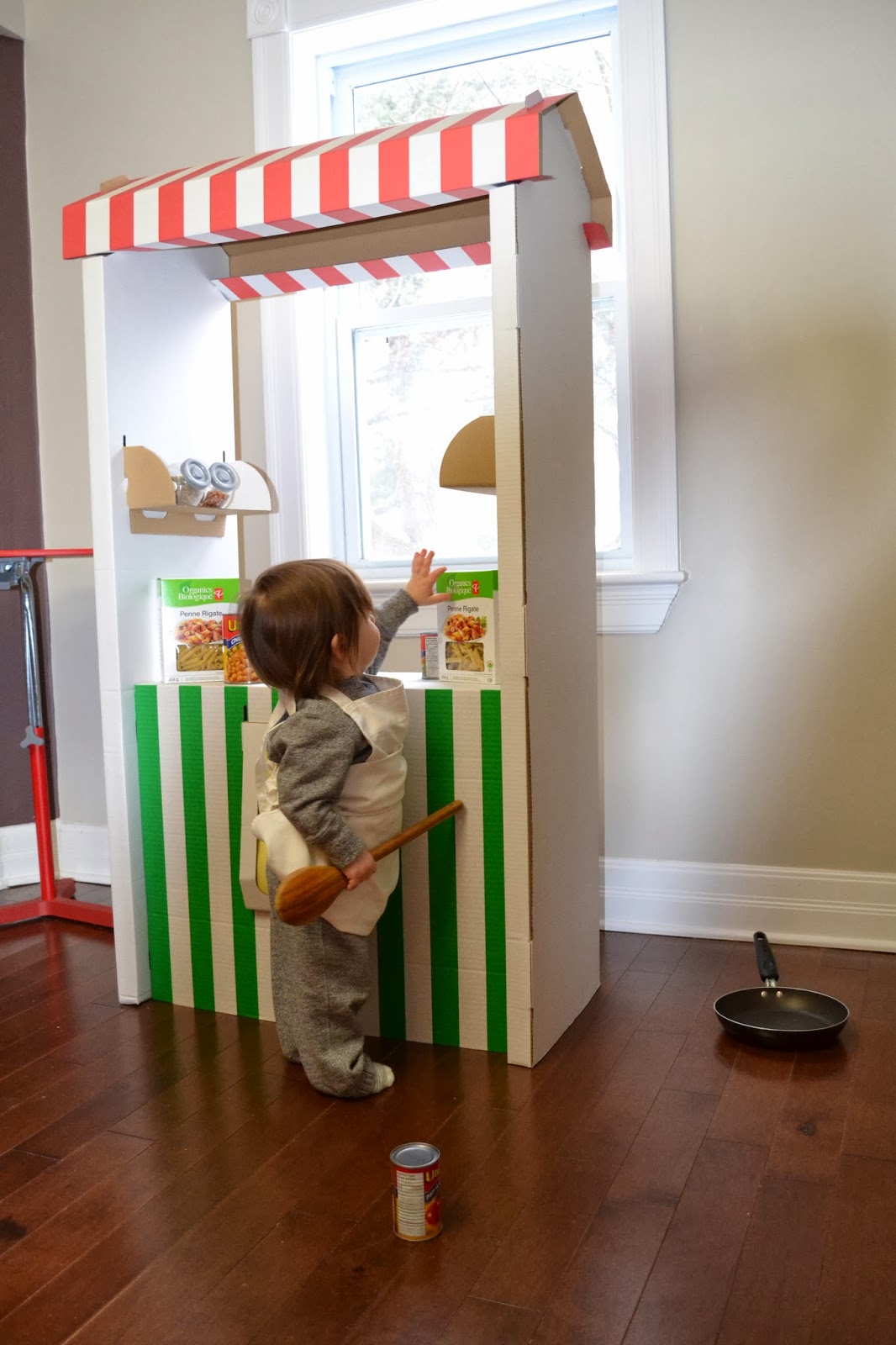 Other happy highlights from the last couple of days: 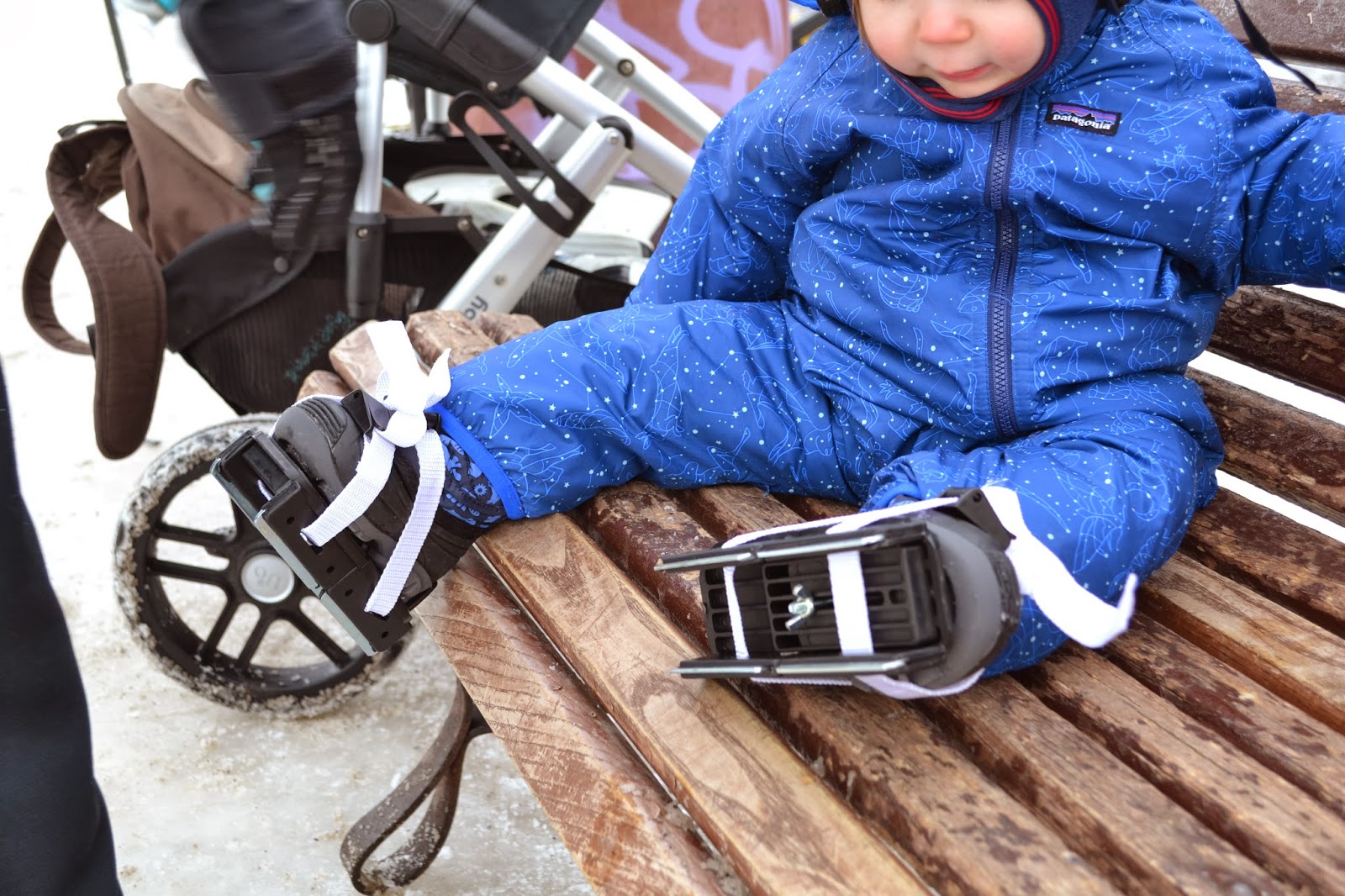 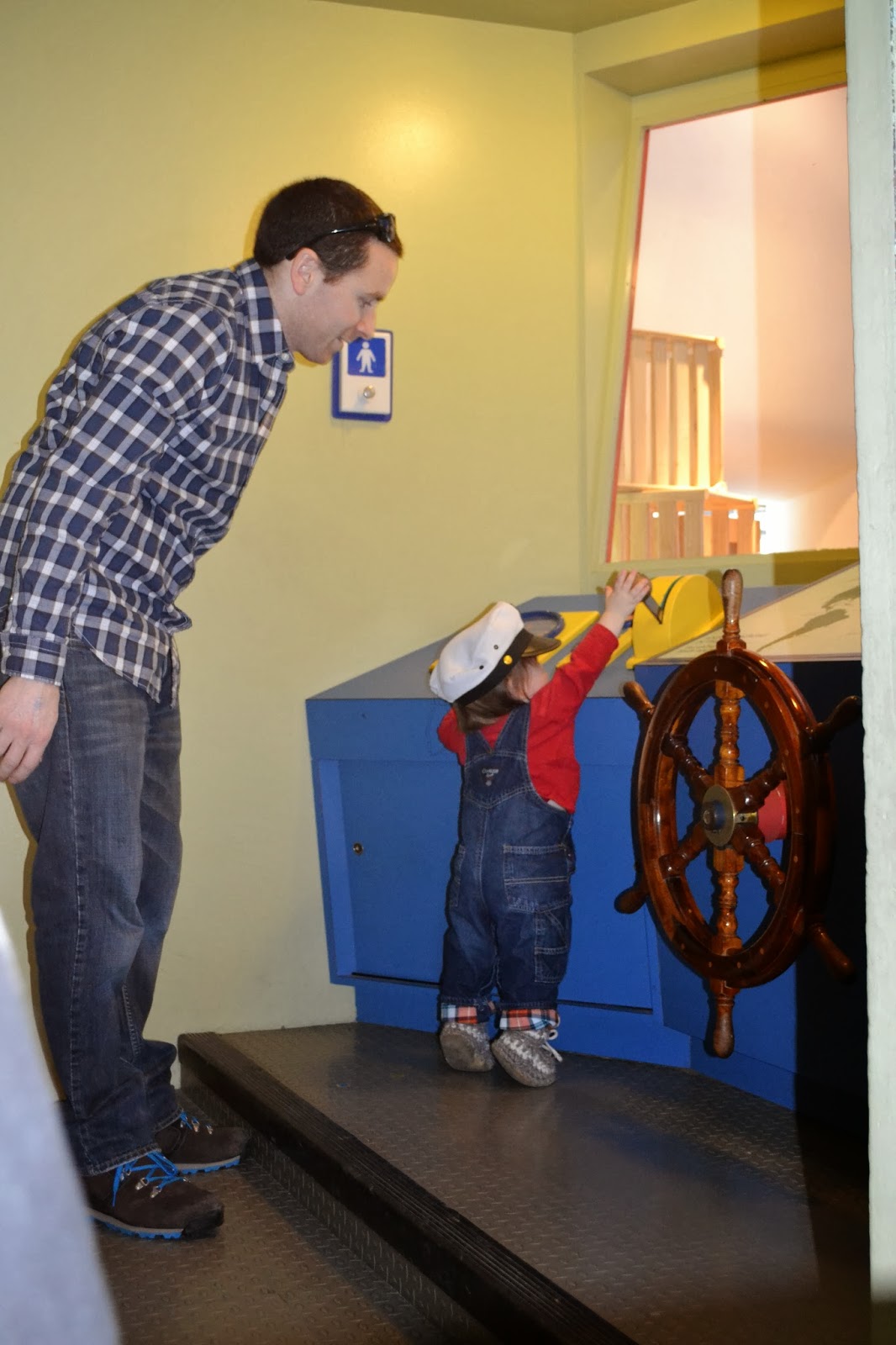 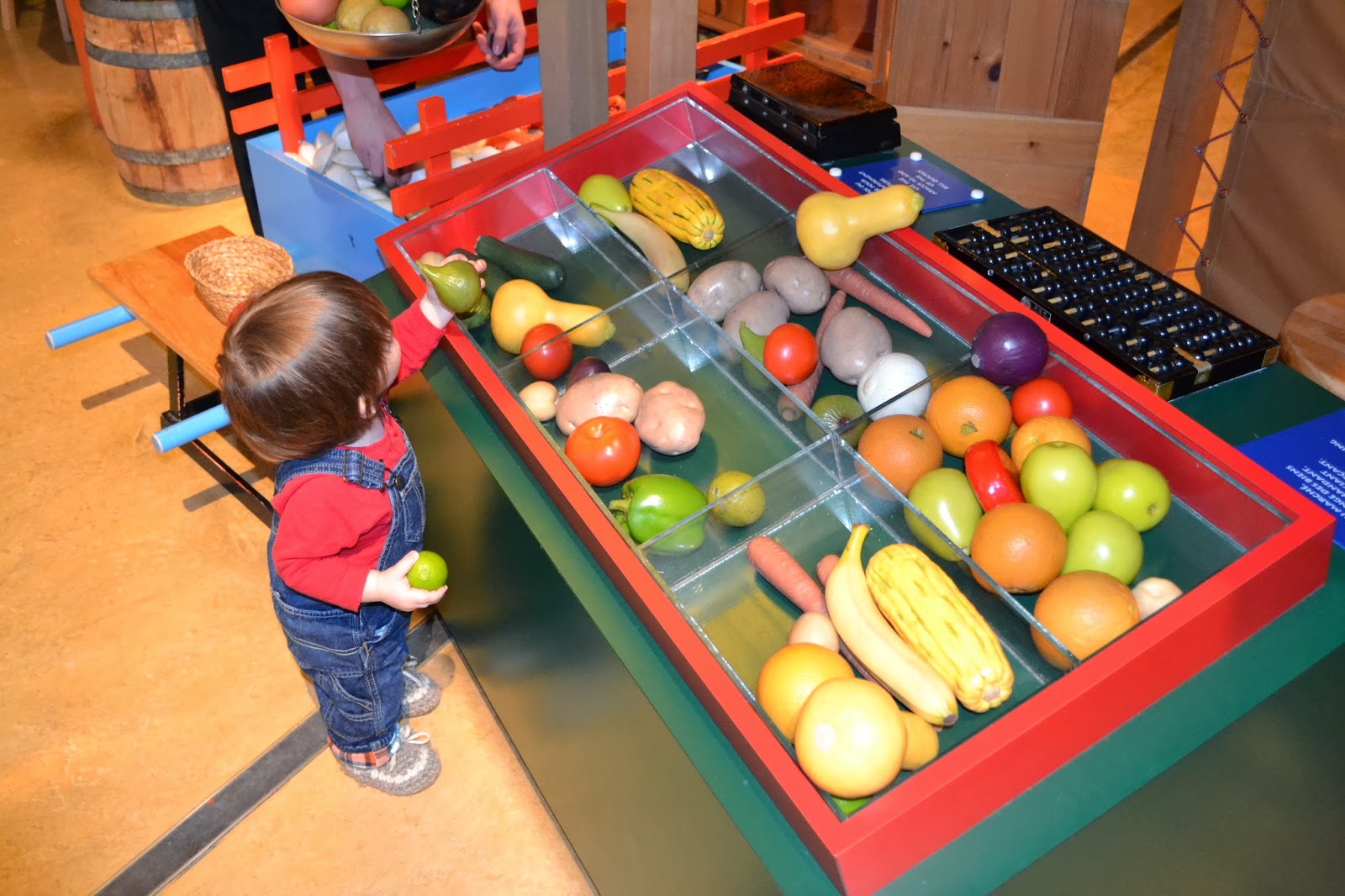 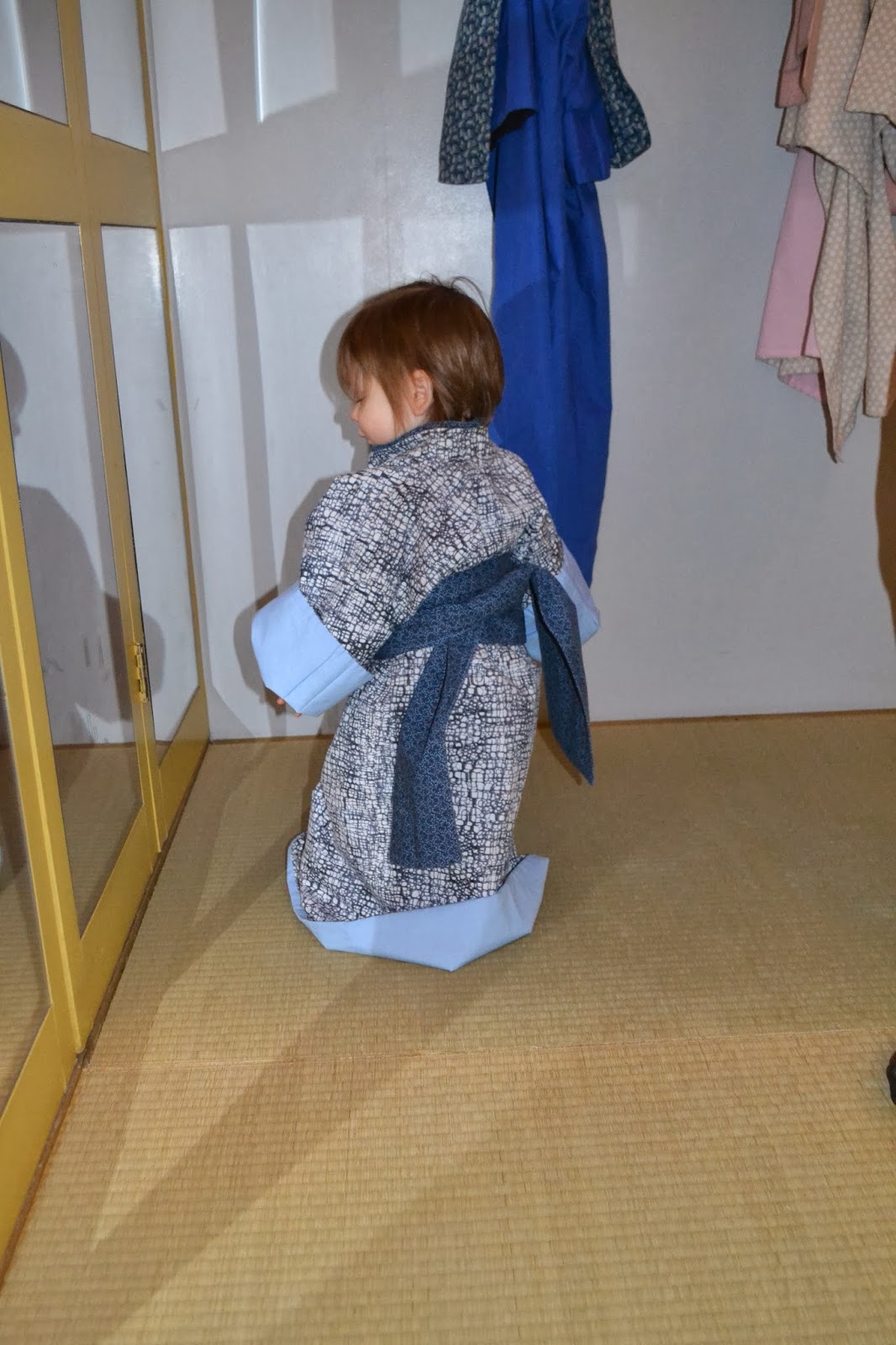 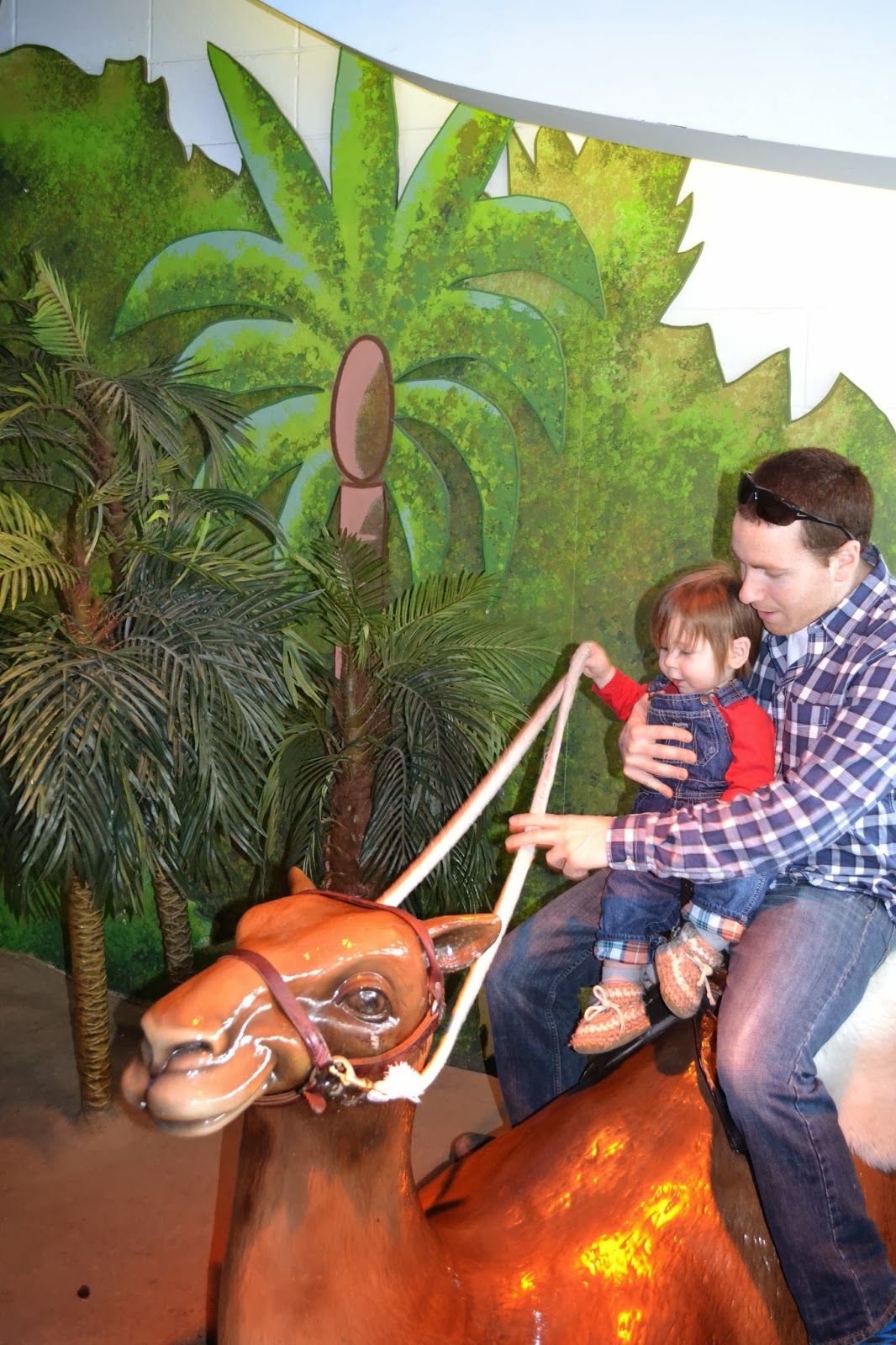 Save your money and borrow the museum passes from your local library.