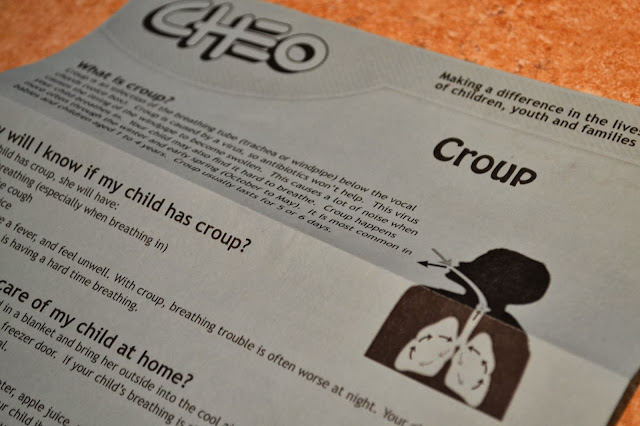 A trip to CHEO wasn't on our Christmas vacation checklist, but poor Henry caught croup. He clung to me like a koala as the doctor listened to his lungs and administered medicine to help him breathe. On the bright side, he is feeling much better and it's comforting to know we have an amazing children's hospital in our city. So now, we lay low at home, cuddling on the couch. We're watching movies, reading books and drinking green juice. It's organic, rich in vitamins and Henry loves it. 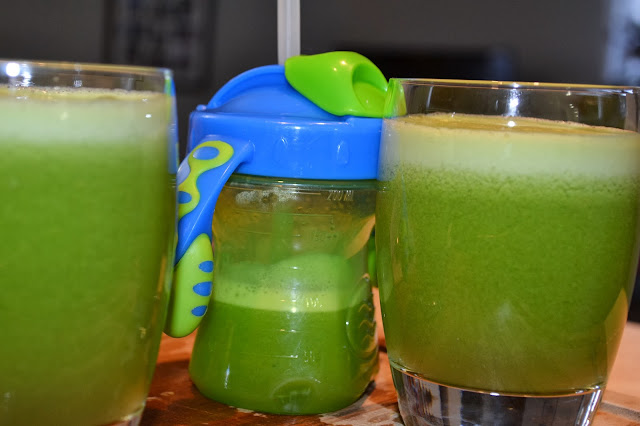 Before our trip to CHEO, we had a very merry Christmas! 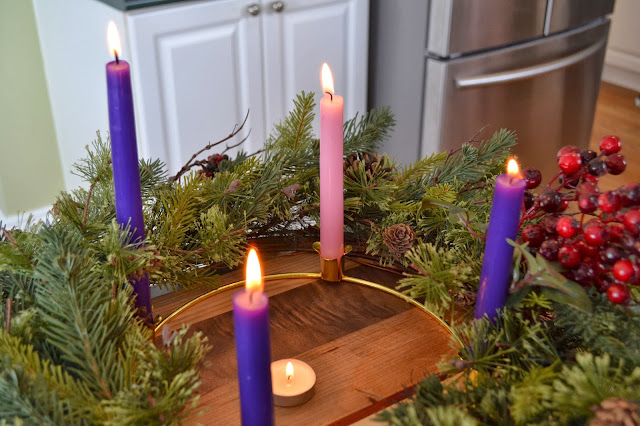 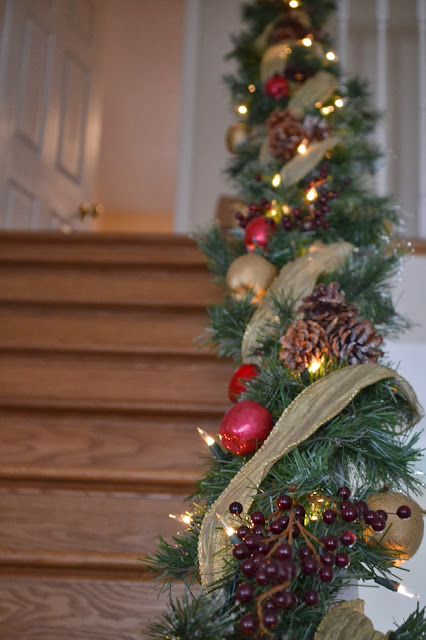 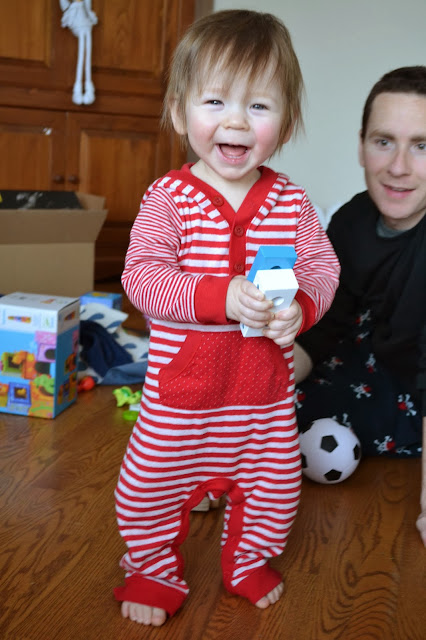 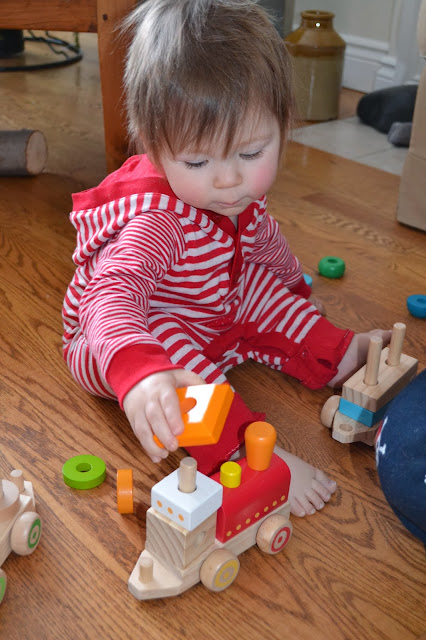 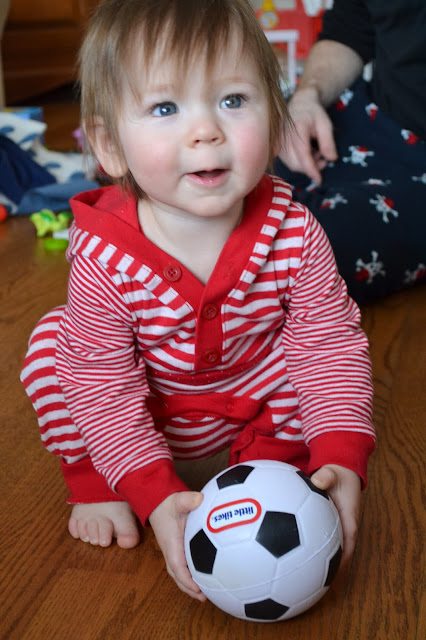 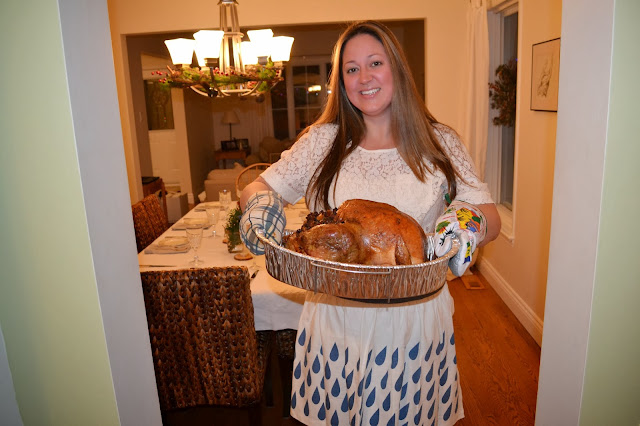 Back to right now.

Henry has croup, but don't think for a second it will ruin the rest of our holiday. New Year's Eve trumps croup. 2014 is going to grand! 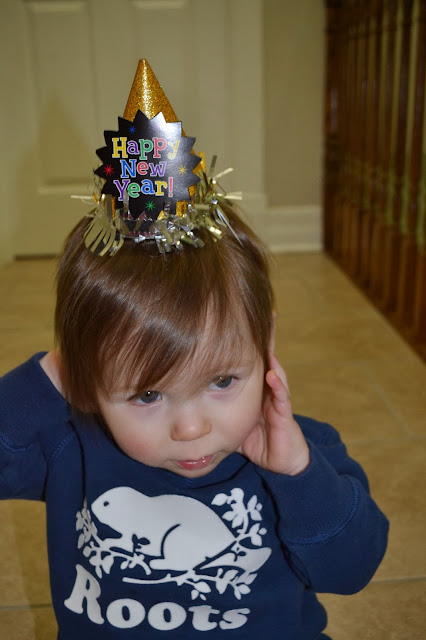